Home General Tips Do You Italicize Movie Titles? All you need to know
GGeneral Tips

Do You Italicize Movie Titles? All you need to know

Do you italicize movie titles? This is a question that has been asked and needs answers for proper guidance.

If you have been writing an essay and at some point, you find it difficult to remember if you should use italics, quotation marks, or other formats. Do you italicize movie titles or is there an alternative?

In this guide, we will look at the best styles to use and how to format your movie title. We have also discussed italics and important formatting tools.

After reading this guide, you will discover when to use italics and quotations whenever you are writing about movies and TV shows.

What Is a Movie?

Before blockbuster movies came to the big screen in cinemas, plays were already introduced to the public in ancient Greek. Back then in the 6th century BC there were ancient Greek playwrights and their works positively influenced today’s entertainment.

Some of the ancient Greek playwrights include Sophocles, Euripides, Aeschylus and Aristophanes. These names are still remembered to this day in theatre production.

We all know a movie when we see it on any screen. The difference is always the running time. YouTube clips only last for a couple of minutes and so do short films. Your favourite TV show comprises various episodes and the running time for each episode is 40 to 55 minutes. These days some TV shows run for up to an hour and some minutes.

Formatting of Movie Titles in the Past

Before now, the formatting of movie titles was done differently, but things changed and you can italicize movie titles all thanks to the invention of computers.

Back then, italicizing, underlying, and putting titles in quotations were appropriate and interchangeable. It was considered appropriate, as long as you were consistent in your paper.

During that time, typewriters could not italicize or underline, so there were no strict rules.

Things are done differently today since the invention of computers. With computers, it’s difficult to ignore the rules as they are strict. You need to know the difference and understand, especially if you are writing a paper in college.

With the help of computers today, movie titles are always italicized. The task can be done by simply clicking a button.

Movie titles need to be underlined if you are writing with just a pen and paper.

Why Is Proper Formatting Important?

The importance of formatting cannot be neglected and here is why.

Writing essays are common for college students, even before gaining admission. Irrespective of your field of study, writing an essay is something you are familiar with.

In college, some students may be required to write essays as part of their studies. As a college student, professors will expect the best from you. They will expect a certain level of grammar and formatting knowledge.

Essay writing is important for anyone who wants to earn a degree from a college. Before you are admitted to any college, you will write an essay in your application. Remember that you need to convince the application readers at the college you wish to attend, so you must know how to go about it.

Getting Your Dream Job

It’s unwise to think that college is the only place where essay writing is required. Writing is more like everyday life and it could be a requirement at any place or time. It’s better to be prepared than to be empty-handed.

Writing skills are important these days and it could be a requirement for your dream job.

Having a Successful Career

Every student has an ambition and wants to earn a degree for a reason. Yes, you and your friend may be in the same field of study, but your friend wants to build a career different from what you aspire to.

Building a successful career involves a lot of dedication and preparation. Studying in a college and earning a degree is part of the process of acquiring skills and knowledge.

More Rules You Should Know

The question is if you should italicize movie titles and we are looking at more important rules to note.

Presently, the titles of movies and TV shows are always italicized. However, you should note that it’s different for the titles of scenes, short films, and episodes of TV shows.

Short films, episodes, and scenes are treated as shorter works, so their titles are in quotations. This is done to differentiate short films and episodes of TV shows from movies.

It’s rare to see movie scenes with titles, so this rule is more important to episodes of TV shows and scenes in plays.

Here are some examples to show the difference between titles in movies and TV shows.

Let’s say you want to talk about an episode from the TV show Friends. Let’s pick the seventh season and tenth episode “The One With the Holiday Armadillo.

The first episode of George R.R Martin’s Game of Thrones “Winter is Coming” premiered on HBO in the United States, on April 17 2011.

Just so you know, the jumping desk lamp, which is the famous icon of Pixar was initially introduced in a Pixar short known as “Luxo Jr”.

On September 1, 2022, the first episode of The Rings of Power “A Shadow of the Past” premiered in the United States.

Below are the titles in italics.

Here are the titles in quotations.

Do You Underline Movie Titles?

You must use a style that guides you on how to format a movie title. The styles include the Chicago formatting style, Modern Language Association techniques, and American Psychological Association.

But with the American Psychological Association (APA), Modern Language Association (MLA), and the Chicago styles, you have to underline movie titles, rather they should be written in italics in the body of the text.

Here is an example of how to write a movie title.

Avengers: Endgame was heavily criticized for satisfying the past, only to deliver nothing more than an emotional conclusion to a superhero adventure.

Generally, it’s a rule under the American Psychological Association (APA) that all words with more than four letters should be in uppercase.

The titles of movies are written in quotations under the Association Press (AP). You must know that standard rules for quotes within other quotes still apply and we can look at an example.

For instance, the 2019 MCU movie “Avengers Endgame” set a new record across the world. The movie broke the IMAX and Box office opening record worldwide beating “Star Wars”, the movie with the previous record.

Besides discussing if it’s appropriate to italicize movie titles, we want to look at italics and titles.

Generally, the rule is to use italics on titles of books, as well as album titles. If you are writing in a book, you should underline the words rather than use italics.

If the works are longer, they are italicised and if they are shorter just like a title of a song or an article from a magazine, they are put in quotes.

Below are some italics examples.

Now that you know more about if you should italicize movie titles or you should underline them, it’s easy for you to differentiate.

With computers, movie titles are italicized and there is a difference between movies and episodes of TV shows. We hope this article was helpful and answered the question “do you italicize movie titles?”.

List of Best Honor Societies in the US in 2023 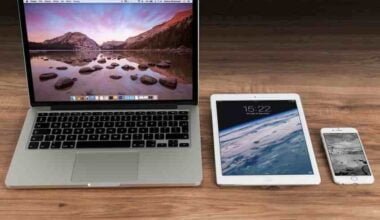 Read More
How Digital Marketing Impacts on the Education Development? This article has all the information you need concerning this…
SSchools Read More
Are you a tech geek seeking to find expression? First, you have to get an undergraduate degree from…
UUniversities and Colleges 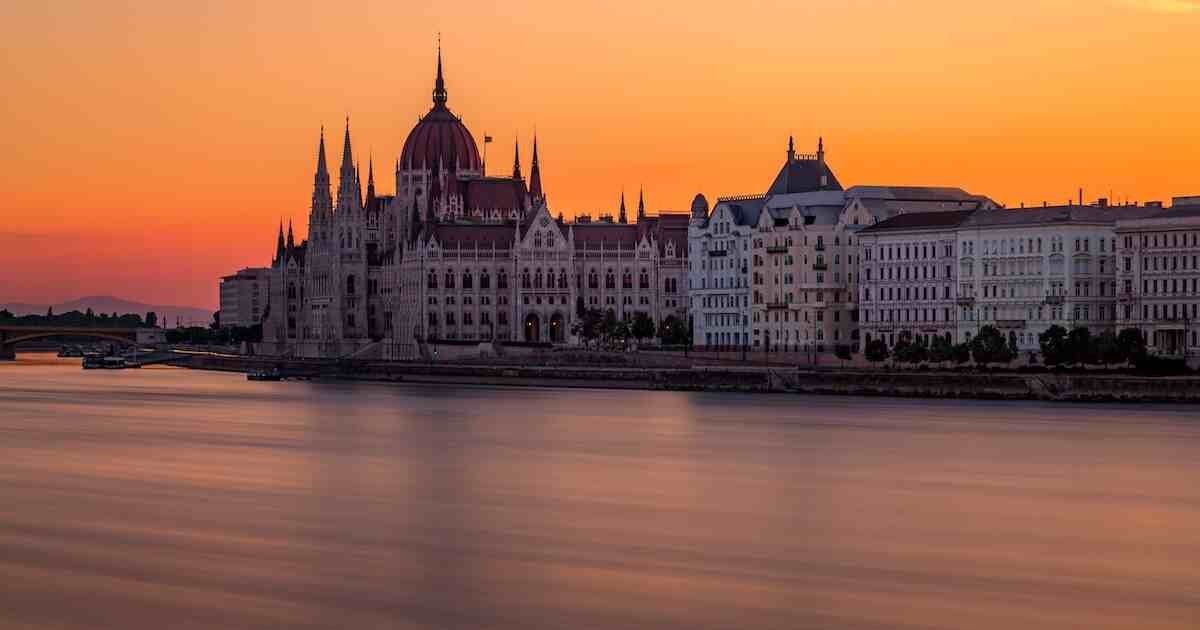 Read More
Are you looking for low-cost, tuition-free, or cheap universities in Portugal for international students? What if I told…
TTips for Students 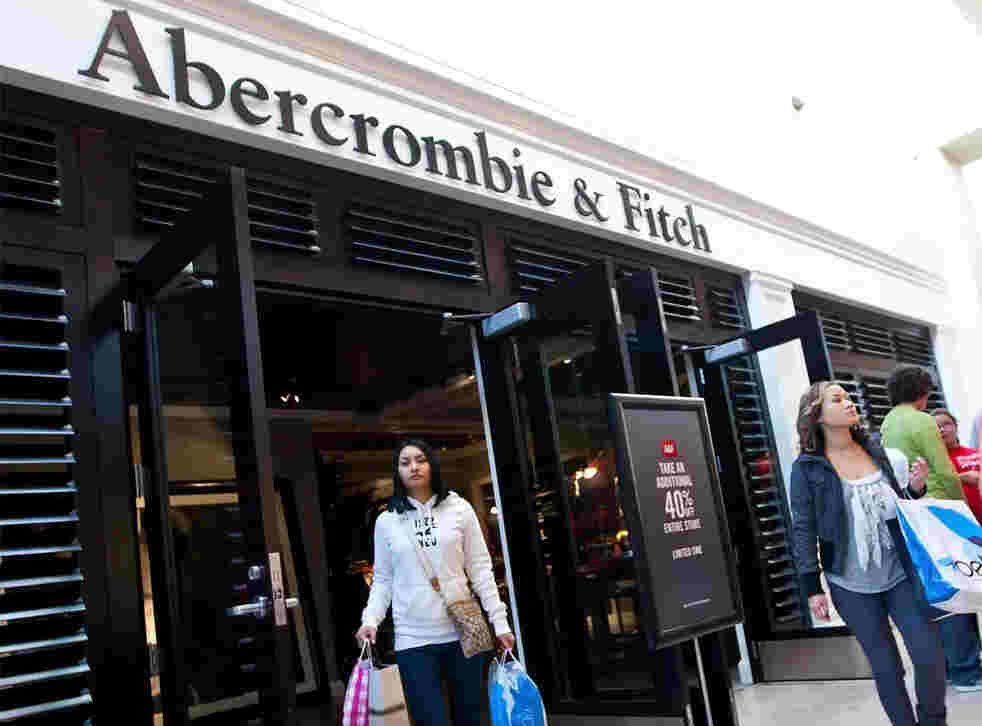 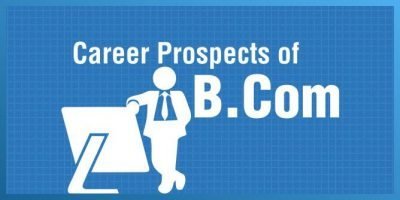 Read More
A BCom degree is popular amongst students and can land you so many career opportunities after graduation, but…
SStudent Portals 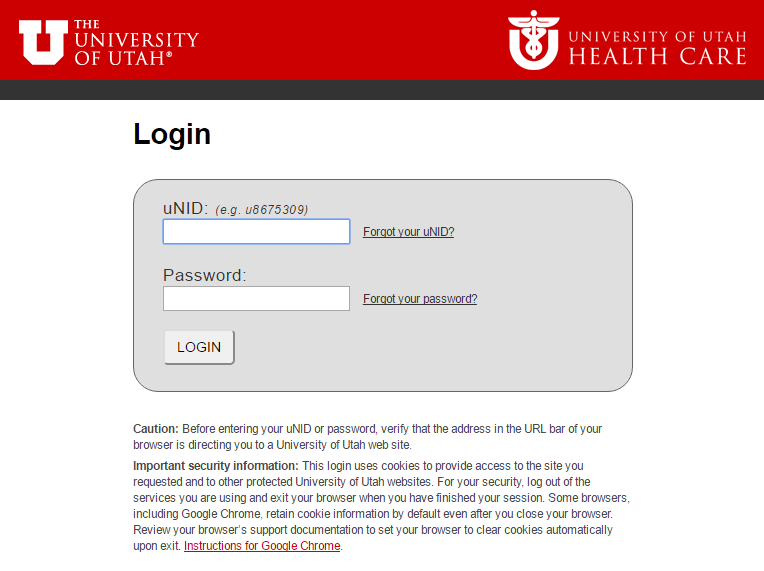 Read More
If you are looking for information about the (The U) Student Portal Login: cis.utah.edu and the e-learning portal for the…