What Are The 14 Punctuation Marks for Effective English Writing?

In this article Stay Informed Group have tried to discuss effectively the 14 Punctuation Marks, signs and points in English and you can use them effectively.

Punctuation can add emphasis and rhythm to the sentences we are writing or about to write. Still, it might interest you to know that a lot of individuals, ranging from native English speakers to those who speak and write the English language as a foreign tongue, aren’t always sure when and where to use punctuation.

If you are one of those who still find the use of punctuation marks confusing, don’t worry, you’re not the only one. Many people, even those who are native English speakers, still, find it somehow difficult to use the correct punctuation in their making writing of sentences.

The amazing thing is that the 14 different punctuation marks used in writing the English language are not as confusing or difficult to use as you might think when you break them down in the way that it has been done in this article.

Knowing how to use every punctuation mark is important if you want to master your writing, whether it’s prose or a best-selling novel.

So, the important question that has been treated in this article is what are the 14 punctuation marks and how should they be used? Let’s dig a little deeper.

About All the 14 punctuation marks in the English Language?

In total, there are only 14 punctuation marks in the English language and they have all been discussed in this article.

If making the things you write easier to tread is what you want, or you want to make your articles look more professional, it is important that you know and understands how to use these punctuation signs.

All you need to do is grab a bottle of drink and read this article to the end as we have discussed how to know these punctuation signs and make use of them.

What are the 14 Punctuation Marks with Contexts?

We can divide punctuation into five categories, as we have done below. This will help you further understand the context and situations where these marks can be used and how they relate to each other.

Each category of the above signs has its own purpose in a sentence or text. While you may notice some differences between the style of punctuations in American and British English, here we have decided to concentrate on the typical examples instead of trying to break them down into subtle differences.

Let’s take a closer look at each punctuation mark and its usage.

Also Read: How to Write A Scholarship Essay

The comma is one of the most important Punctuation Marks in English – they are used to insert pauses in sentences. The main purpose of inserting pauses in a sentence can be for different reasons, such as separating ideas, differentiating phrases, or even changing the structure of a sentence.

Commas as one of the most effectively used punctuation signs in English have several different uses. Commas can also be used for direct addresses, for example:

If you have two complete sentences that you want separate, then you can make use of the comma to do that.

Also, you make use of Commas, if you want to list items in a sentence.

However, the comma is one of the most misused punctuation marks, and its misuse often results in comma splicing.

You may want to ask; what is a comma splice? This is the use of commas instead of conjunctions to join two separate clauses. E.g:

You don’t need to confuse this punctuation mark with dashes, hyphen is one of the punctuation marks that are used in compound words when connecting two or more words. Below we have listed some of the words that are hyphenated.

This sign is considered to be the most straightforward sign in the English language. A full stop is mostly called by people and signifies the end of a sentence. A complete sentence is considered complete and declarative.

Here we have shown you some the examples of a full stop/period at the end of a sentence:

Another context where periods are used is when we want to make abbreviations, such as writing people’s titles and so on.

Below are some the examples of when we can make use of the period sign when making abbreviations:

An ellipsis is one of the most unique punctuations marks and points- it is a punctuation mark that is made of three periods used together to indicate the omission of a word or letter.

We often use the ellipsis to jump from one sentence or phrase to another while omitting obvious words that are unnecessary. It is also used when referencing someone and omitting unnecessary words.

We have given some examples below to help you further understand this punctuation point.

The exclamation sign, point or mark, whichever one you decide to call it is one of the marks you can decide to use at the end of a sentence when the sentence indicates strong emotional expression. Expressions in question can be anything from excitement, joy, anything else, disgust or anger.

Exclamation points are some of the punctuation signs that are used to emphasize sentences.

Below are some of the contexts where we can make use of the exclamation mark:

Below we have discussed some of the places to make use of question marks in a sentence.

• Why do you prefer to eat rice instead of beans?

Generally speaking, if read aloud, question marks also indicate a change of tone in a sentence, so be aware of this.

Similar to colons, semicolons connect two separate clauses. However, in this case, the clauses are more closely related than when a colon is used. E.g:

I have a job interview tomorrow morning; I won’t be able to go to the party tonight.

Both clauses used in the above sentence are independent enough to be their own sentences, but instead of a period, a semicolon can be used to indicate that the two clauses are not that different but connected to each other in the sentence.

Another less common situation where semicolons are used is in lists that should have used commas. Take a look at:

There are two types of dash punctuation signs, which vary in size and purpose.

En Dash: Usually shorter in length, dashes are used to denote ranges, such as between numbers or dates. E.g:

Em dash: This dash is a bit longer than the En dash and is sometimes used in place of other punctuation marks, such as commas, colons, or parentheses. Here is an example:

There are three main occasions where colons are used. One of the contexts is when we want to introduce something, such as an explanation, quote, example, or series.

A colon can also be used to link two separate clauses if the second clause clarifies or completes the first. E.g:

Brackets are some of the punctuation signs in English that are mostly used for clarification of things or for technical terms or for explaining things. It can also be used to clarify a subject when citing another person or text. E.g:

Unless you’re writing math or technical text, it’s unlikely you’ll need to use curly braces very often. However, it’s still okay to know this so you do not accidentally use them where you are supposed to make use of parentheses. We make use of Braces mostly when are writing an operation:

Parentheses are used to provide more detail or information or as a narration.

The Parentheses are some of the punctuation marks that can sometimes be replaced with commas, and the sentence will retain its same meaning. Here is an example:

An apostrophe is used to indicate that one or more letters are omitted, also to indicate a possessive or abbreviation. The apostrophe is one of the punctuation marks that can be used to pluralize lowercase letters.

Below we have shown some of the examples where apostrophes can be used.

Now that we have helped you know more about what the 14 punctuation marks are and how you can use them effectively when writing your sentences, it will help you write more effective the next time you try to write.

If you are majoring in English then knowing these punctuation marks and points is one of the best things you can do for yourself – this article will help you start your journey as an effective English writer.

You can go through this article on punctuation signs as many times as possible to be able to fully understand more and master these punctuation points.

Apple Student Discount & Codes | Get 15% off Plus Official Codes 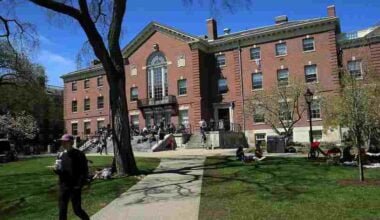 Read More
In order for you to be able to be considered for admission at Brown University, it is very…
UUniversities and Colleges Read More
Columbia University is one of the best institutions in the world, but its acceptance rate is more selective…
CCourses 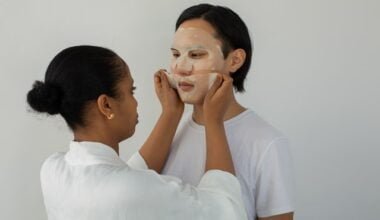 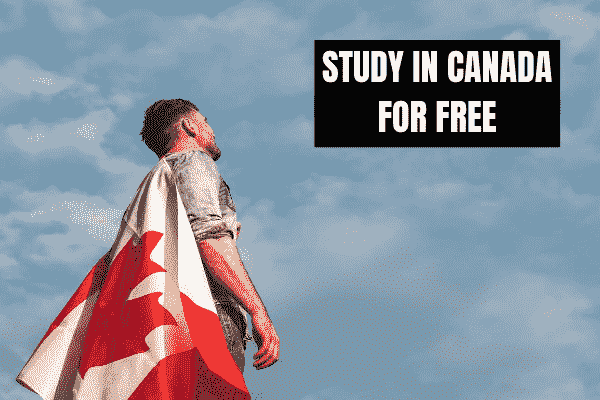 Read More
Students, who want to study for free in Canada or who intends studying on a low budget In…
GGeneral Tips 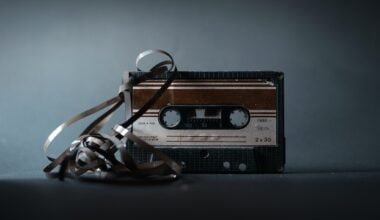 Read More
In this blog post, we discuss some of our favourite songs that are best for the future. These…
HHow To 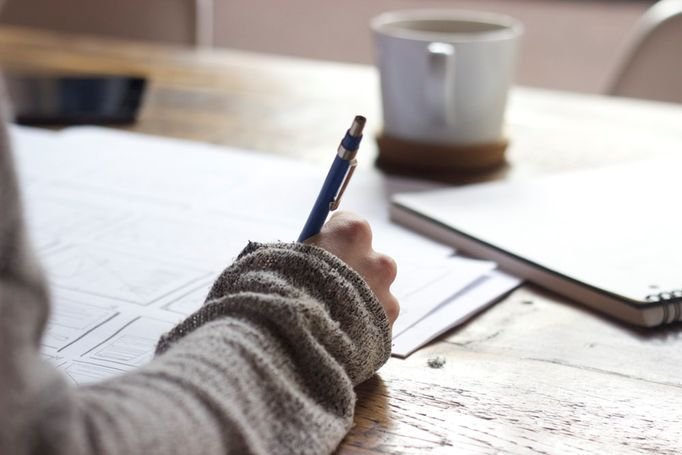 Read More
We’ve all been there, trying to finish our college assignments last second and running around trying to get…