Research has shown that online video games have negative effects, and impact on some students, directly on their performance. Video games are readily available. Studies show that some children over the age of six have become addicted.

This article contains tips for students that would expose your mind to the negative effects of online games to students, so that you will minimize the rate at which you play, so as to see the positive effects, instead of the negative ones.

Parents and educators have been affected appropriately. Addiction to video and online games is believed to have effects and contribute to the mental health and social anxiety that students and even small children face today.

There seems to be a connection between depression, self-esteem, and the time a person spends playing video games.

Studies show that 94% of video game addicts are men and only 6% are women. Many of the men interviewed were dissatisfied with their social life and had low self-esteem. It is understandable that these two characteristics can affect a student’s performance in school.

A study was conducted in the USA with 3,034 participants. 9% of the adolescents interviewed showed signs of addiction. About 4% played video games at least 50 hours a week. On average, the study participants played about 20 hours a week.

It’s interesting to see how China responds to the potentially negative effects video online games can have on students. For example, China has passed laws prohibiting children from playing more than 90 minutes of video games a day, and children can only play video games until 10 p.m.

In the past, StayInformedGroup.com has prepared a lot of tips that will help students to be successful. You can access those tips on The Tips For Students Archive.

What is an Online Game?

An online game is regarded as a video game that is played over a computer network. This network is usually the Internet, but games have always used the latest technology: modems before the Internet and hard wires or cable terminals before modems.

The expansion of online games reflected the general expansion of computer networks from small local area networks to the Internet and the growth of Internet access itself.

Online games can range from simple text environments to games that incorporate complex graphics and virtual worlds that are populated by many players at the same time. Many online games have linked online communities and made online games a form of social activity that goes beyond solo games.

Nearly half of parents say gaming hinders teens’ activities outside the home and this is one of the paramount of all the negative effects of online games on students.

Also, 46% say gaming deprives students of sleep time, and this is also one of the negative effects that have been discovered in students who play online video games. Excessive gaming can also negatively impact teens’ health, especially if students of adolescents age spend more time playing virtual games than physical activities.

Video games will need children to navigate and manipulate through their own physical activity, and a sedentary child can move, but this will not have an effect that is as much as when exercising.

Of course, a good number of people do not want to admit that playing online games can have a positive effect because the negative consequences appear more obvious and serious.

It goes without saying that spending too much time playing online games has serious negative effects on students, and can generally lead to the following results:

When students spend a lot of time playing video games online, they have no time for other activities, and that’s one of the negative effects of online video games on anybody.

Even college assignments lose priority when a big battle is planned for the night. This leads to poor grades and academic problems. In addition, these students don’t walk around and exhaust their bodies that sit in front of the screen.

One of the paramount serious problems associated with online gaming is addiction. People are obsessed with the virtual world, lose their sense of reality and spend all their time playing.

Most of these are games of chance, online casinos, but simulations and other games can also be dangerous. If a person can be easily influenced, the likelihood of becoming addicted is much higher. Addiction is a serious psychological problem that needs to be treated and therefore identified early.

Many students who play online games are so influenced by the games they play online that they transfer their virtual characters into the real world.

They now get acquainted with solving problems like their evil heroes in the game, and this aggressive game induced behaviour becomes a habit for them. These outbursts of aggression must be suppressed immediately or can become a habit.

The online gaming world is an opportunity to seclude oneself from real problems, and students who have a lot of learning problems will find that sense of freedom in games.

They are so involved in the game that they lose their sense of reality and cut themselves off from society. This leads to the absence of real human friends, the inability to be real and solve real problems, to communicate, and to be involved in society.

Also Read: 21 Schools for Special Needs to pay attention to

One of the Negative effects of online games on students is the fact that it is harmful to their health. Sitting a long time in front of the computer screen, tablet or mobile phone screen is extremely harmful to the health of the students.

First, there is a negative impact on the view, which is in constant tension. Sometimes it is necessary to wear headphones constantly so that the ears are under pressure.

The second is the position of the body. A sitting or lying position has a negative effect on the back and neck and, if not changed regularly, can lead to health problems.

Journal Paediatrics found published a journal that states children and students aged 10 to 15 who played video games for a day or less were happier and more content than those who didn’t play video games.

Colleagues in the Mott survey report note that video games designed to encourage teens to play longer provide rewards and feedback related to free playtime. A high percentage of teenage children reported that playing Video games made them feel relaxed and happy, while a high percentage expressed anger and frustration.

Studies have shown that students who play video games like Fortnite and Rocket League have a high vision, this implies they are able to track multiple mobile objects and see rain and fog when others can’t.

Furthermore, Game consoles like the Xbox and PlayStation are installed with functions that allow for parental controls – this allows you to deactivate access to online games and have control over how your kids play and communicate online, such as whether they use chat or video.

Online games are hugely popular with students looking for new emotions in virtual reality, and it has introduced some effects also.

They take a long time because it’s an ideal way to get rid of stress, strenuous tasks, and annoying roommates. Despite the large number of benefits that come from playing online, it is important that you plan your playing time, otherwise, the negative consequences will outweigh all the benefits.

References on the Nagetive Effects of Online Video Games to Students

Effect of Addiction to Computer Games on Physical and Mental Health of Female and Male Students of Guidance School in City of Isfahan: https://www.ncbi.nlm.nih.gov/pmc/articles/PMC3905489/

Read More
Are you among the international students looking for tuition free universities in Canada? Are you passionate about higher…
UUniversities and Colleges Read More
This article contains information on the Inspiring Educational Quotes for Students to help them thriven in every way.…
UUniversities and Colleges 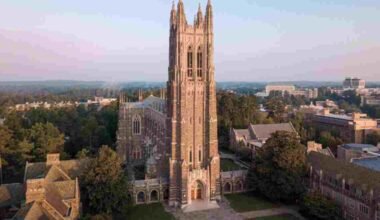 Read More
Duke University is a household name among the most prestigious universities in the world, but its acceptance rate…
TTips 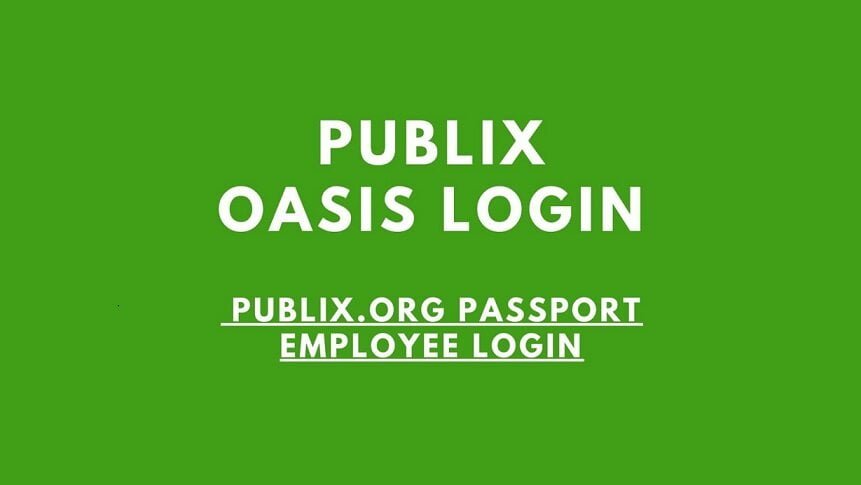 Read More
Employers and representatives of Publix Passport oasis company can get their online login via publix.org to schedule and…
TTraining Programs 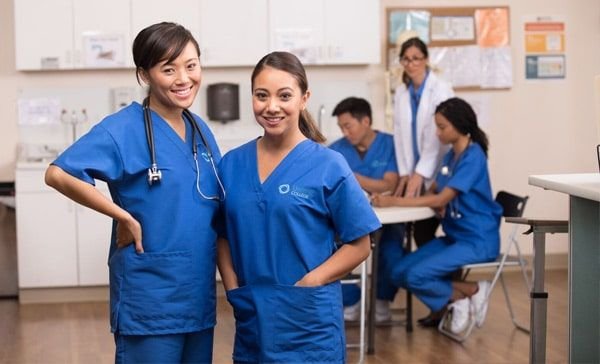 Read More
We have made a compilation of the best information about 9 month Lvn program. All you need to…