The best high schools in Chile have been discussed in this article. Some of the schools we have listed are bilingual, and some use the British curriculum.

Of course, there are thousands of high schools in Chile in other regions. But we are looking at the best in the country and schools with students of different nationality attending.

The high schools we have listed here are top-notch. They are the best international schools for kids to attend and learn from qualified teachers. International high schools in Chile is the perfect place for students to learn and prepare for college.

If you are a foreigner looking for the top high schools in Chile, Santiago is the city where the best schools for international students are located. Relax, take your time to read this article, and you will be satisfied with the schools we have listed.

The Republic of Chile is a country in South America. Chile is the southernmost country when you look at the world map. It is close to the isolated continent of Antarctica and covers a land mass of 756,096 square kilometres.

The South American country has a population of about 17.5 million as of 2017. Chile shares its northern border with Peru and Bolivia to the northeast. The official language of the South American nation is Spanish.

The capital of Chile is Santiago, which is also the largest city in the South American nation. Almost half of the country’s population lives in Santiago. The population of Santiago is approximately 8 million. Santiago is one of the fast-growing cities in South America.

Now let us look at the top high schools in Chile and their capacity.

This school provides top-quality education to young minds. As a bilingual high school, Lincoln International Academy is home to domestic and international students.

Lincoln International Academy was established in 1976. The founder, Mr Robert G. Seaquist was a gentleman with vast knowledge in education. He (Robert G. Seaquist) was a teacher for over three decades and had a Master’s and PhD in Education.

If you want to know more about Lincoln International Academy, you can visit the school’s official website.

The International Preparatory School uses a British curriculum, and students who graduate from this school obtain academic qualifications acceptable for admission to universities in the United Kingdom.

At International Preparatory School, the school year begins in March and ends in mid-December. This high school is divided into two semesters.

Since International Preparatory School is located in Chile, it observes a three weeks winter break in July. The school also has one week break in September for the Chilean National Holiday. The school also offer an optional summer programme in January.

The students can also participate in cheerleading, gymnastics, music, drama, or karate.

Of course, you can get more about International Preparatory School by visiting the official website.

The SEK International Institution’s accomplishment includes schools and universities established in America and Europe. SEK CHILE International School is one of the educational institutions set up by the organization.

The SEK CHILE International School is recognized by the Chilean Ministry of Education to teach early childhood, basic and secondary education. This school is also accredited by the Cambridge English Language Assessment Exam Preparation Centre.

You can check for information about the SEK CHILE International School on its official website.

Next on the list of high schools in Chile is Southland Schools. Located in Santiago, Southlands Schools is an excellent educational institution for students.

Southland Schools offers top-quality education to students of different nationalities. The school has over 300 students, with international students who hail from other countries.

As a bilingual high school, Southland is dedicated to raising and preparing students for college and university education.

The facilities at Southlands are what any student would hope for. Classrooms at Southlands Schools are air-conditioned. The school has a functional library, music room, science laboratory, computer laboratory, tutoring rooms etc.

More information about Southlands Schools is on its official website.

Santiago College is part of the International Baccalaureate Schools in Chile and the Association of British Schools (ABS).

To find out more information about Santiago College, visit the school’s official website via the link below.

This is one of the top international high schools in Santiago, Chile. The International School Nildo de Aguilas is a private non-profit co-educational institution established in 1934.

Since its inception in 1934, the International School Nildo de Aguilas remains an active bilingual international school. This high school provides education in the English language to the native and international community of Chile.

With the best and most qualified teachers, Nildo de Aguilas uses a North American-style program. This high school is one of the educational institutions in Chile to follow a northern hemisphere calendar.

Classes at Nildo de Aguilas begin in July and ends in June. This school was established to educate kids from kindergarten to secondary education level.

Get more information about Nildo de Aguilas on its official website.

The school offers top-quality education from pre-school, primary to secondary level. Craighouse became a full International Baccalaureate Continuum School back in 2008. The school is also recognized by the Ministry of Education and is part of the Chilean Educational System. Craighouse is one of the finest international high schools in Chile. The school is a founding member of the Association of British Schools of Chille (ABSCH) and the Latin American Head’s Conference (LAHC).

This high school also offer Diploma Program to prepare students for college and university. You can get more information about Craighouse School on the official website.

However, the maternelle officially opened in February of 2013, a few months before the Chamisero Campus was opened. This school is one of the best for students who want to enrol in a French curriculum.

Cerro Colorado campus in Las Condes is where the school holds its pre-school classes. The Vitacura Campus is for years one through six, while the Las Condes Campus is for secondary education.

Just like any other high school we have on our list, Scuola Italiana Vittorio Montiglio is an international and bilingual school. The school’s campus is equipped to meet the basics of standard education.

Why Should Study In Chile

A lot of questions arise on why anyone would choose to study in Chile. Well, to answer that question, we must look at the uniqueness of Chile and its geographical location.

It’s a language to learn at some point, as it may be a requirement or a benefit.

Astronomy enthusiasts visit Chile to observe constellations, distant planets and stars light years away from our home planet. The phenomenon of aurora australis (southern lights) is observable from Patagonia.

The best international high schools in Chile are in Santiago. The schools are bilingual and offer internationally recognized diplomas to students of different nationalities. Some of the schools use a British or North American curriculum.

These international schools are the best place to study at the secondary level in Chile.

How to Write a Recommendation Letter for a Student 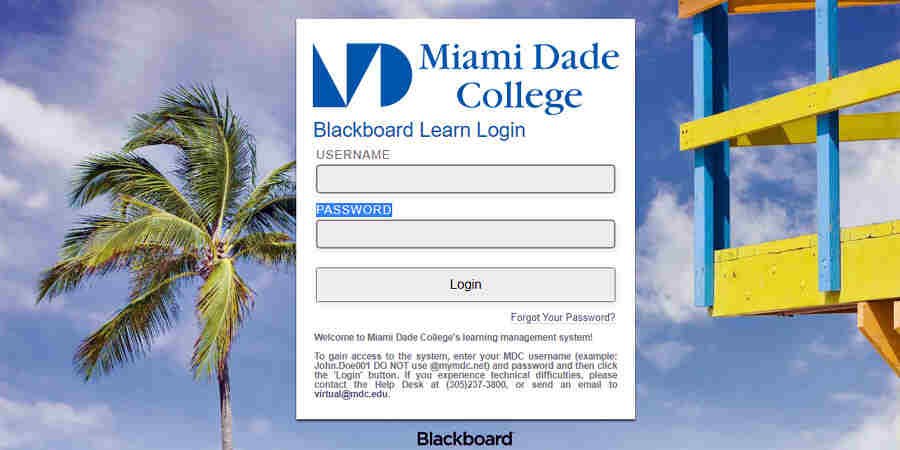 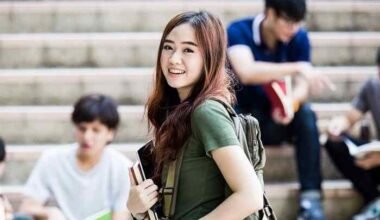 Read More
Korea is a good place for international students to study due to the abundance of Korean universities, schools…
GGeneral Tips 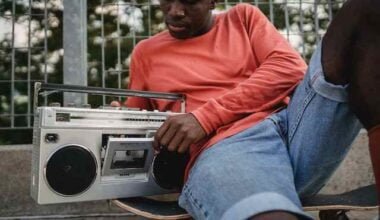 Read More
When there is a need for change at any level and whoever or whatever it may concern, you…
SSchools Read More
The best universities worldwide are known to have a low acceptance rate, and LSE is not an exception.…
UUniversities and Colleges Read More
This article contains precise information about the acceptance rate at Purdue University, its application process, and requirements for…
HHow To