How to Add a User to a Group in Linux

The information in this article will guide you to all you need to know on how to add a user to a group on Linux with ease as it has been explained in a way that makes for easy understanding.

You can add users to groups in Linux with the usermod command. If this is something you want to do, you should know that you have to specify the -a -G flags. They must be followed by the name and username of the group to which you want to add the user.

A Linux group is a collection of users that defines shared permissions for those users. If you have been pondering on figuring out how you can add a user to a group on Linux, then you have come to the right place.

We at Stay Informed Group are committed to providing educative content that will help with education technology, etc., to help individuals solve problems.

In this guide, we will cover how to add users to groups in Linux. We give an example of adding an existing user to a group. We also discuss adding new users to the group.

What are Linux Groups?

Groups on Linux are platforms dedicated to helping developers manage user accounts in Linux. You can assign unique access rights to each user. However, this may not be practical if you are working with multiple users who need the same permissions.

Groups allow you to define which users can read, write, or execute certain resources on your Linux system. For example, we can specify the “/home/stayinformedgroup/tutorials” folder on the server can only be accessed by individuals who are members of the “StayInformedGroup” on Linux.

There are two types of Linux groups:

Now that we understand the basics of groups in Linux systems, let’s see how to add users to groups.

How to Add Users to Linux Groups

You can further break down the syntax command as written below:

If what you want to do is change the primary group of the user then you will have to use the -g flag instead. To make use of the usermod, you need the sudo command:

This is because the sudo privileges is required for the usermod. You will know that this makes sense because usermod directly modifies the account of users on a Linux computers.

Linux: Example of adding a user to a group

Assuming you want the “stayinformedgroup” user to added to the “sudo” group on our computer. We can do this with this command:

This command adds “stay informedgroup” to the “sudo” group. Another you need to know is that no output will be seen for this command

However, if you try to access a file that is only available to other groups, you will see that your permissions have changed. In this case, user “stayinformedgroup” can now access files using “sudo” because he was added to the “sudo” group.

Adding a user more than one group, you can use the same command as above. But you need to separate the name of the group you are going to add the user to. You can add “stayinformedgroup” to the “sudo” and “test” groups using the following command:

with this, it will be that we have added “stayinformedgroup” to two groups. Since our User is now part of the sudo group, he can execute the “sudo” command. This means that our users will have the privilege to run any other Linux command that requires sudo permissions.

We also have access to all files available in the “Test” group.

How to Add a New User to a Linux Group

Sometimes you may want to create a new user and immediately add them to a group. This is where you will need to make use of the useradd command. The useradd command lets you create new users and add users to groups using the -g option.

Let’s say we want to create a new user named sigbusiness and add it to the primary group “coll” and the secondary group “test”. This will be possible if we are to make use of this command:

We are required to add “sudo” to the beginning of the command so it reads “sudo useradd…”. The explanation to this is that, like usermod, useradd refers to an account that is already on the file system. These accounts are protected by sudo.

How to View User Groups

The id command allows you to see all the groups a user has access to. This makes it easy to see if you’ve added users to groups in Linux.

The following is the syntax for the id command:

We see this output:

This informs us that  “stayinformed” belongs to the primary group named “staff”. We’ve made this output short for brevity, as this command is capable of bringing back a long list of groups, though this also depends on how you have configured your system.

People who make use of Linux should not depend on what they know coding to be, they need to go beyond the basics of programming and the C programming language, you also need to know simple Linux commands, such as adding a user to a group.

The usermod command will provide the path to through which you can add users to groups in Linux. If the user you want to add to the group does not exist, you will need to make use of the useradd -g command.

What Are The 12 Ivy League Schools and Their Ranking? 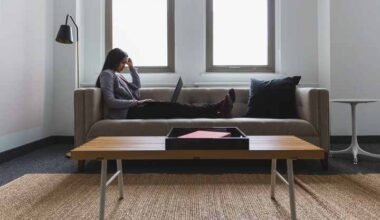 Read More
If you have been searching for jobs that require little or no qualification, then you should read this…
TTips 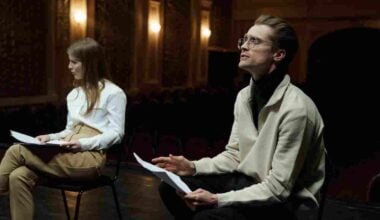 Read More
The information in this article discusses the best practice scripts for actors and more. Scripts are written by…
BBusiness 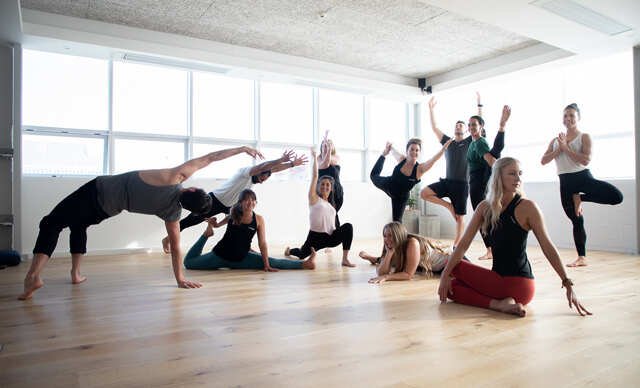 Read More
If you are a student and you are eager to know more about Finish Line, Finish Line student…
SSchools Read More
If you’re on a school hunt for business programs in Canada, here are some of the best colleges,…
SSchools 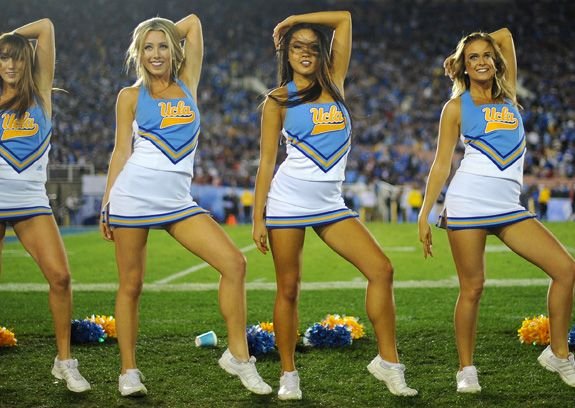 Read More
Do you want to know about cheerleading colleges, teams, scholarship, clinics, coaches and what it takes to become…
SSchools Read More
The information in this article extensively talks about the admission process and the acceptance rate at Washington University,…