Difference Between Rows and Columns

This article provides detailed information about the differences between rows and columns. Read on to understand their main differences.

People often confuse rows and columns because they are used in spreadsheets, matrices, and classroom settings to split groups, types, categories, etc. However, there are sharp nuances between rows and columns, which have been explained in detail in this article.

Rows are a series of data placed horizontally in a spreadsheet or table. This is an arrangement made horizontally which may include items like words, numbers, objects, and data.

In Row, the data objects are arranged face to face on a straight line while being adjacent to each other.

What is a Column?

A column is a series of vertical cells in a chart, table, or spreadsheet. It is an arrangement of facts, words, numbers, etc.

The columns are mostly placed one after another in a continuous order. Lines are the common thing used to separate the columns from one another – this is in a bid to enhance readability and also make it look good to the eye.

How to label rows and columns?

In Microsoft Excel and all spreadsheet programs, rows are marked with numbers (for example, 1 to 1,048,576), and all columns are marked with letters, starting with the letter A, and then incrementing by one letter after the last letter Z.

For example, The letter Z comes before the column AA, AB, AC, …, AZ, and then BA, BB, BC, etc. is added to the last column XFD.

When working with cells, combine rows and columns. For example, the first cell is in row 1 and column A, so the cell is labelled A1.

The Difference Between Rows and Columns

This is where we will be talking about some of the key differences between rows and columns. This information here will help you understand what this article is all about proper.

Also Read: Do Scholarships Count as Income? All You need to know

Main Difference Between Rows and Column

The following is a real example of this column:

Also Read: How to learn to love physics

What is Row in Excel?

What are Rows and Columns in a table?

How to count multiple rows in Excel

Click the column heading. The status bar in the lower right corner of the Excel window will display the number of rows. To count the number of columns, click the row selector at the left end of the row. If the entire row or entire column is selected, Excel only counts the cells that contain data.

How to distinguish between rows and columns in Excel?

How to distinguish between rows and columns in Excel?

In Excel, rows and columns mean and attributes different things, which together form a range, cell, or table.

Excel is a spider web of rows and columns, where each adjacent row and column is called a cell. All worksheets consist of millions of such cells, which together are used to record data.

Excel is mainly used to draw data and operate according to requirements to obtain the fruitful analysis.

A row is the horizontal line of the cell, and each row has a unique number to identify it.

A column is a column of vertical cells, and each column has a unique letter to identify it.

How many columns are in a row?

What is the limit on the number of rows in Excel 2016?

For Windows users, if your csv file is separated by commas (instead of semicolons), you can get this number of rows

If the CSV file is separated by semicolons, replace the commas in the above command with semicolons.

For Mac users, you can use wc -l yourfilename.

Rows and columns are the basic part of any table, whether it is a matrix or a spreadsheet, as long as it is used to store data. Both are important geometric arrangements that divide any data set based on attributes.

Frequently asked questions on the difference between rows and columns

Here are some questions that students usually ask about the difference between rows and columns:

What are the rows and columns in the table?

How do you find rows and columns?

What is the difference between rows and columns?

This article provides detailed differences between rows and columns. Scroll up to read! 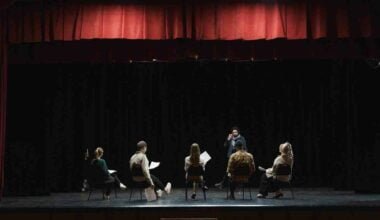 Read More
Everyone knows the Hollywood walk of fame is in Los Angeles, but some of the big actors attended…
SStudent Portals 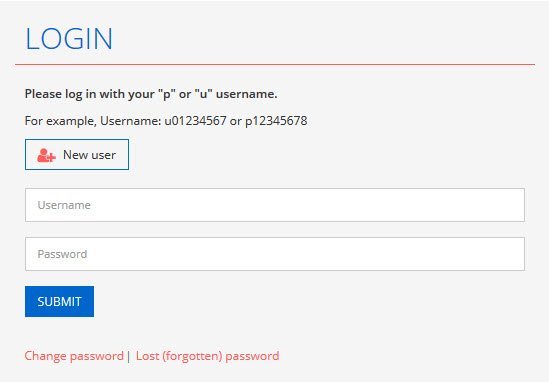 Read More
This article gives you extensive insight into the University of Pretoria, UP Student Portal Login: upnet.up.ac.za. where you…
TTech 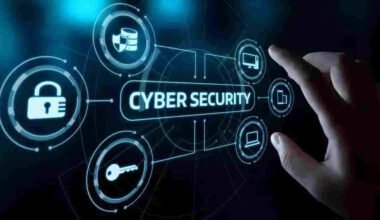 Read More
In the digital world, businesses can succeed or fail based on the strength of their cyber defences. A…
TTips for Students 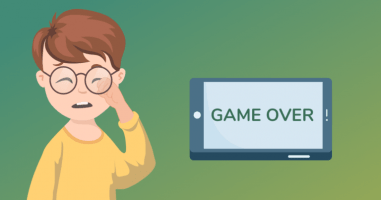 Read More
This article has expressly discussed the negative effects of video online games on students. This does not necessarily…
UUniversities and Colleges Read More
The Ivy League schools are the most prestigious institutions in the United States, and here, we are going…
OOnline Courses

Read More
Have you been looking for a free doctorate degree in Theology online? If yes is the answer to…