Home Schools What are the Public Ivy League Schools in 2023?
SSchools

What are the Public Ivy League Schools in 2023?

Are you looking forward to attending public Ivy League Schools, colleges and universities and don’t know which of the School or ivies to choose?

Do you want to know the difference between Ivy League schools and public ivies?

Or like Sally, do you want to find out what the cost of studying in a public Ivy League school can be?

Do you want to know the schools listed as part of the public ivies and their acceptance rate?

You can agree with me that attending an Ivy League school is the dream of every student. The reason is that Ivy League schools have a standard of prestigious and top-notch academic programs.

However, the major challenges to making that dream come true are the tuition rate and a low acceptance rate. Nevertheless, we have come up with research that will help you achieve an education that’s on par with Ivy League schools without breaking the bank.

That sounds interesting!!! Well, you can do so by attending Public Ivy League Schools.

Public ivies are schools with similar standards of education as that of ivy league colleges and universities. Their educational standards are equivalent to those of the Ivy League.

In this article, we have made a list of the top 8 public ivy league colleges and universities that you can choose to study at a low cost. Also, you get to find out the acceptance rate and why you should study in public Ivies.

Sit tight and have all your questions answered!!!

Also Read: What Are The 12 Ivy League Schools and Their Ranking?

What Is a Public Ivy League School?

The Public Ivy schools are prestigious public colleges and universities in the United States of America that provide a collegiate experience like those in the Ivy League.

Although Public Ivy schools offer high-quality education, they tend to mimic or offer a fraction of the Ivy League education at a lesser cost.

These public Ivy schools, colleges and institutions are known to have a strong academic reputation even though they are public.

What’s The Difference Between Ivy League Colleges or Schools and Public Ivies?

Just like we earlier stated, public Ivy League colleges or universities tend to mimic the educational standards of the actual Ivy schools.

However, it’s ideal to compare and contrast the experiences of attending a Public Ivy and an Ivy League school. We embarked on research to find out what differs between these schools.

Here’s what we found out;

At Ivy League schools, students can receive large financial assistance because they have huge endowments. And because they do not rely on the ever-changing governmental financing, they tend to have enough to help their students in need.

Another significant distinction we found between public Ivies and Ivy League universities is the student population.

Public Ivy schools have a student population in their tens of thousands whereas Ivy League colleges have smaller student bodies and lower student-to-faculty ratios.

Compared to the Ivy League colleges, the acceptance rates at public ivies are considerably high.  Usually, the majority of public Ivies have an acceptance rate between 20-35%.

Out-state students get to pay higher at both schools.

Why Should I Go to Public Ivy Universities?

Just like we earlier stated, public ivies help you get quality education at a lesser cost.

Besides that major contribution to the life of students, we have made a list of the benefits you stand to gain by attending a public Ivy school.

Here are some of the advantages of going to any of the Public Ivy League colleges, universities and schools in the USA;

With these being stated, you will agree with me that making a choice to study in either of the public Ivy League universities and colleges we will list is a step in the right direction.

However, it wouldn’t be wise to run off with these advantages if you have no idea of the cons of being in a public Ivy League college.

Find about that below!!!!

Why Going to Public Ivy League Schools is a Bad Idea.

Without a doubt, public Ivy colleges are a great place to be. However, some factors do not suit all students.

Below are some of the reasons why you should consider twice or more before applying to attend a public Ivy school;

Having the pros and cons into perspective is needful in making a choice of which of the public ivies is for you.

To also guide you into making the right choice, you will find a list of the top public Ivy League schools and colleges in the United States.

List of the Public Ivy League Schools and Universities.

Following the list made by Richard Moll, there are eight Public Ivies. This includes the full University of California school system.

However, in 1985, there were 7 additions to the UC campuses, bringing the total number of original Public Ivies to 15.

Here is a list of Public Ivy League Colleges and Universities;

#1. College of William and Mary.

College of William and Mary is a public research university with a medium-sized residential population. The University’s focus is on its 4-year, full-time undergraduate program.

As a major point of focus, the college undergraduate major courses are arts and sciences. Although they have a small range of graduate degree programs, the subjects of interest in this level range from American colonial history, marine science and STEM subjects.

Miami Institution is an Oxford public research university with eight schools and colleges. Miami institution is one of the public Ivy League schools.

At Miami University, students have over 120 programs to choose from to get a degree at undergraduate and graduate levels. The major courses include architecture, business, engineering, humanities, and sciences.

As a well-reputed institution, the college ranks in top positions in university rankings in the US and the world at large.

#3. The University of California

Talking about one of the public ivies of repute is the University of California (UC). The 10 campuses under the UC school system in Berkeley, Davis, Irvine, Los Angeles, Merced, Riverside, San Diego, San Francisco, Santa Barbara, and Santa Cruz are all part of the system.

As a public land-grant research university system, this public Ivy school has affiliations with other research institutions and academic abroad centres.

9 of its campuses offer undergraduate and graduate programs. However, the UC San Francisco campus accepts solely medical and health-related graduate and professional students.

The major courses offered by the school are over 200 four-year degree courses approved by the Higher Learning Commission. Also, there are over 90 masters and 100 doctoral study programs in various courses of study.

The Institution of Texas at Austin is a public research ivy League university with a student population of over 50,000.

At the University of Texas–Austin, there are more than 100 undergraduate and graduate degrees available for students.

With a long-standing reputation of excellence as one of the public ivies, the university awards degrees every year. In 2009–2010, the University of Texas–Austin issued 13,215 degrees.

This college is one of the eight original “Public Ivy” universities or schools in the United States. Under this college, there are 7 undergraduate schools, a graduate college, an honours college, and a medical college.

The University of Virginia is a flagship institution and the site of the Academical Village, which is a UNESCO World Heritage Site.

Besides an excellent academic education, the University of Virginia is known for its historic roots, student-run honour code, and secret organizations.

As one of the colleges of repute in Virginia, the University of Virginia has been a member of the research-driven Association of American Universities for 117 years.

The FAQ below has been put together to bring more understanding of this topic, making it more comprehensive and ultimately answering some of the pressing questions students and non-students ask about public ivies.

What is the University of Virginia Acceptance Rate?

University of Virginia’s acceptance rate is 23.9%.

What Does Public Ivy Schools mean?

Public Ivy is a term that indicates a public university that delivers an Ivy League-level educational experience.

Who Should Be Looking To Attend Public Ivy Schools?

Only students who have great high school grades but cannot afford to go to an Ivy League School can attend public ivies.

What Other Schools Can I Go to Aside From The Public Ivies and Ivy League Schools?

Some other universities are good for consideration just in case you did not make it to any of the Ivy League or public ivies.

According to Richard Moll, here are some of the runner up colleges that you can apply to!

No doubt you can find what you’re looking for in Ivy League Schools at public universities too, even at a lower cost.

If you’re looking forward to going to any of the public ivies we have listed, consider the acceptance rate, location and tuition fees.

Highest Paid Military in the World in 2023 (Top 10 countries) 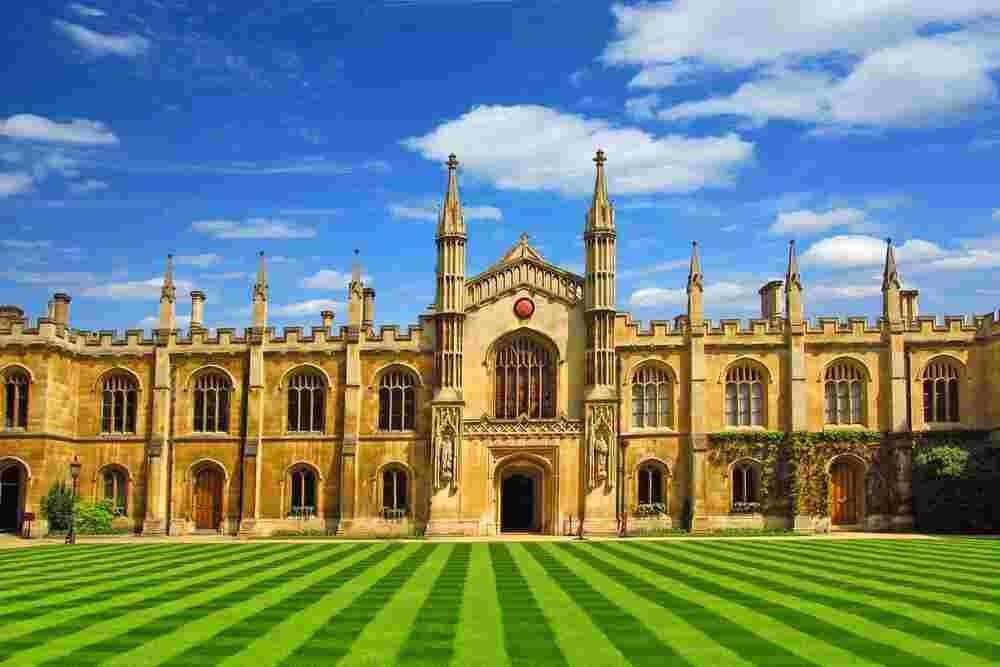 Read More
Ditch the thoughts that you can study in the UK without paying fees, however, you can probably have…
SSchools 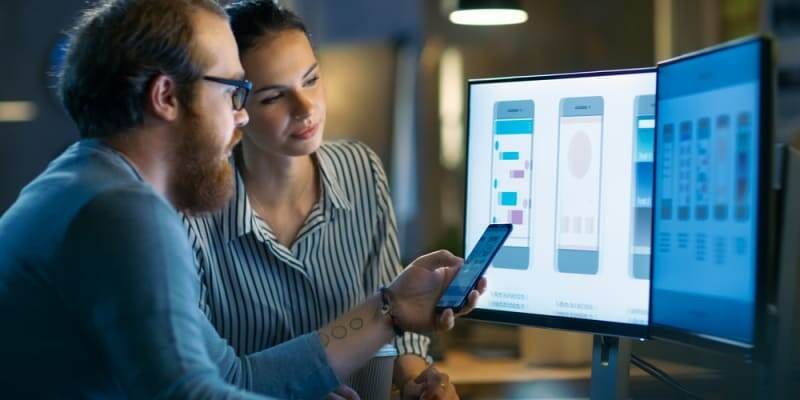 Read More
Are you looking for the best schools, colleges and universities for computer science programs in Florida? Do you…
SStudy Abroad 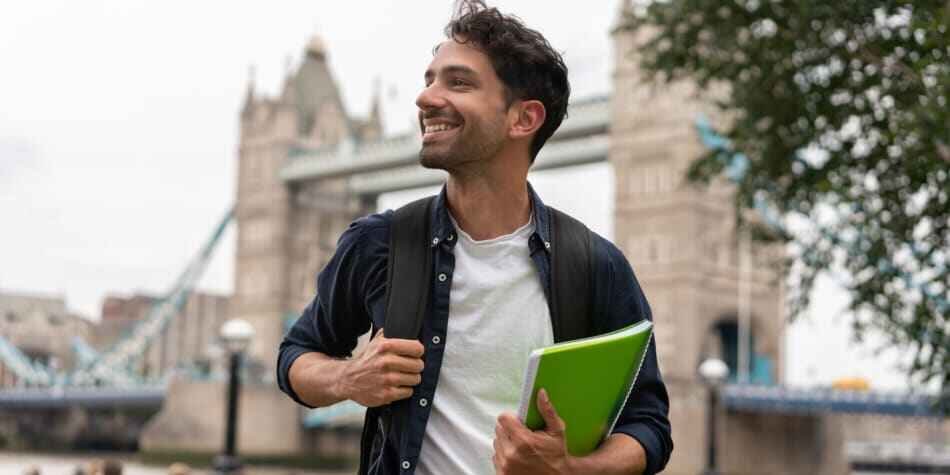 Read More
If you are an international student, and you are looking for the best countries in America to study…
TTech

Read More
If you want to fully understand what the OneNote in Microsoft Teams is all about, its use and…
BBusiness 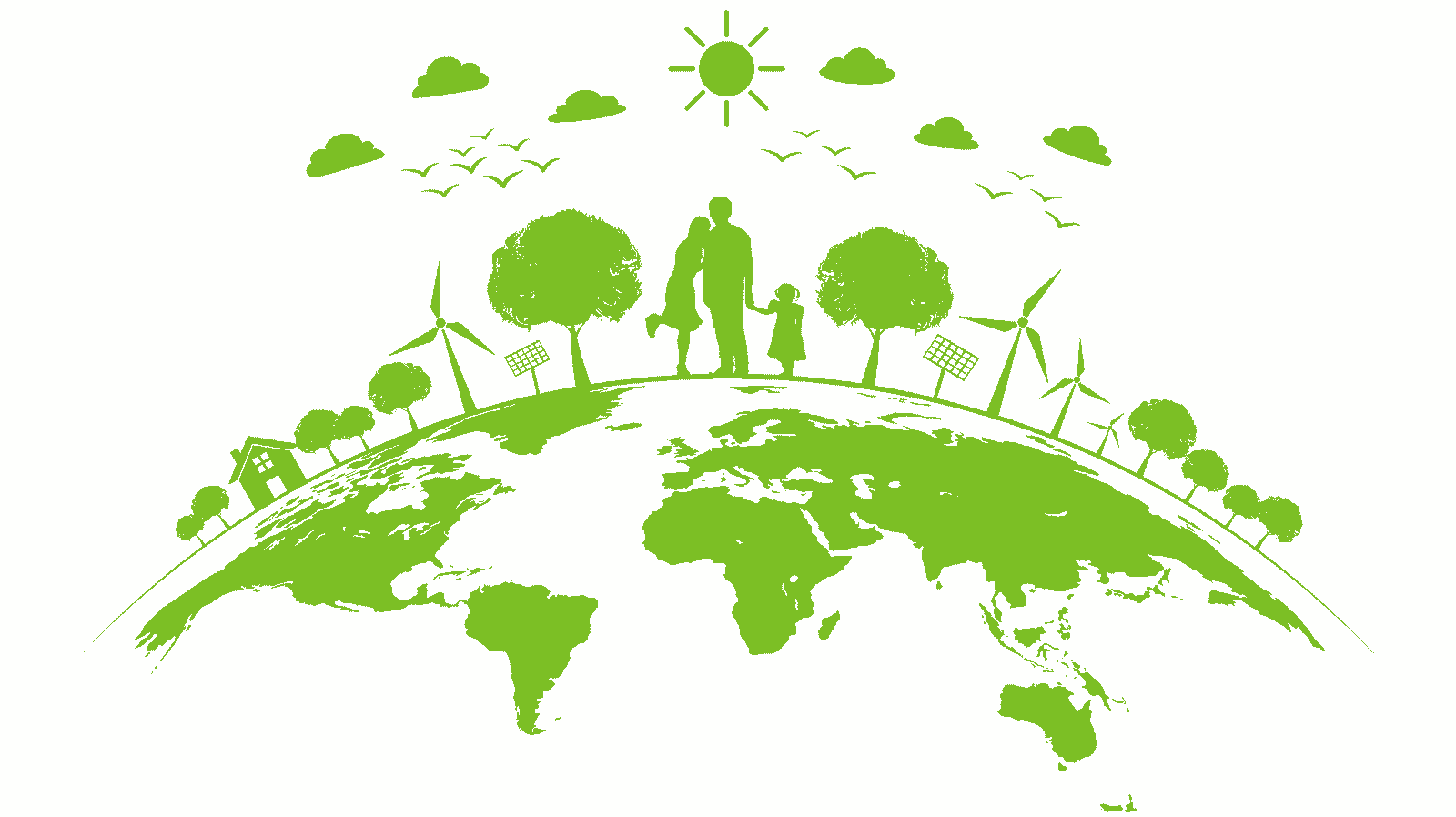 Read More
What is the difference between going green and sustainability? Everyone seems to be talking about sustainable living these…
TTips for Students 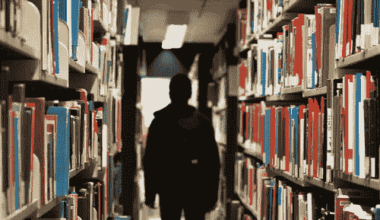 Read More
Many different add-ons can be extremely helpful for students looking to study effectively. This article will introduce some…