The UK is already recognised as a place that houses some of the best universities in the world that offer a high-quality degrees in different fields and the medical field is not an exception.

But, before then, we will talk in general about how to apply to study medicine in the UK; we will also discuss what makes a good doctor. We will also provide you with information concerning the entry requirements that medical schools in the UK would consider before admitting a student into any medical-related program.

Each school has their acceptance requirements, but the general requirements that one must meet to enter any medical school in the United Kingdom are what we will discuss.

If you want any more information concerning the specific school you want to enter you can visit the official link of that particular school and discover the specific admission requirements for the medical programs offered by the school.

How to apply to medical schools UK

Irrespective of the medical school you want to apply to in the UK all the application to study any medical program in the UK is handled by the UCAS.

You can only apply through the UCAS and you’ll be able to apply to not more than four medical courses. If you are already in college or 6-form then the teachers in your school would help you go to the application process.

You should also bear in mind that most people are applying for medical courses and the application process takes time, and it is not as easy as other study programs.

Cognisance of these, you should make your application one year prior. The deadline for medical schools application in the UK is always the 15th of October, while the course will start September the next year if you are accepted.

What makes a good doctor?

The best medical schools in the UK want students who are committed; who are very initiative and those who can persevere.

They also consider those who have concern for others as people who can be able to communicate with patients.

These aforementioned things are put into consideration apart from just focusing on academic excellence. They are core values and attributes needed for somebody to be successful in the field of medicine.

These attributes have been endorsed by most medical schools as part of the selection criteria as they believe that this would help to train the best doctors.

What are the Entry Requirements for the Best Medical Schools in the UK?

One of the criteria for Medical Schools in the UK Ranking is the school’s entry requirements.

The general minimum entry requirements to the best medical schools in the UK are three As at A level or qualification equivalent to that.

One of the subjects or even two of them should be in a lab-based science, which should be chemistry or biology. Some medical schools in the UK require Physics or Mathematics at A level.

Furthermore, GCSE grades or their equivalent are mostly considered by the best medical schools in UK, though medical schools vary when it comes to the placement of emphasis on them.

Bear in mind that the admission criteria for medical schools in the UK can change annually.

It is important that before you start preparing your documents for application, you should visit the official website of the school you are interested in to see updated admission criteria and also understand more about the school you want to apply to.

We have also included the medical school in the UK ranking so that you will be able to see the ranking of your school and know whether it appears in the top 10 medical schools in UK.

You will see a list of all the medical schools in the UK before the top 10 ranking which is listed in a tabulated manner.

There is fierce competition in the yearly medical schools in UK ranking, and these institutions differ in many ways.

But when you want to decide on the medical school to attend you should make sure you read about that particular school as we have already emphasized and make sure that the school you want to choose aligns with your skills, academic resume, your profile, and other attributes.

List of all the medical schools in the UK without rankings

This is because we want you to see the whole school that you can attend so that you can read about them and make your choice without having to be influenced by the ranking of that school as there are schools that may not appear in the top ten but will suit you academically.

University of Aberdeen School of Medicine and Dentistry

As one of the top best medical schools in UK according to ranking, the school also provides training and research in areas such as Medical Sciences, Nutrition, Public Health, Dentistry, Health Sciences and Bachelor’s, Master’s and Doctoral levels of studies related to medicine.

The current medical school was created by bringing together the former Rowett Institute of Nutrition, School of Medicine and Dentistry and the school of medical Sciences.

The visionary mission of Anglia Ruskin University School of Medicine is to educate doctors who are ready to deliver and practice modern medicine in the 21st century.

Barts and The London School of Medicine and Dentistry

University of Birmingham College of Medical and Dental Sciences

The University of Birmingham School of Health and Dentistry defines the future of healthcare and medicine by providing innovative education and cutting-edge research led by the world’s leading researchers.

The school follows the general principles of medical practice in the UK, a principle other schools follow which focuses on standards of Doctors of Tomorrow – this is an initiative of the Medical Council operating in the UK that defines the role of medical practitioners in the United Kingdom. Since opening in 2003, BSMS has trained more than 1,500 new qualified doctors who are now working across the United Kingdom.

Bristol Medical School is part of the University of Bristol is a research university that received university status before the first world war, based in Red Brick, Bristol, UK. The school was awarded the Royal Charter in 1909, although the origin of the schools can be traced back to the Merchant Venturers’ schools which was established in 1595.

Bristol Medical School is a top notch school in the field of medicine offering students the opportunities for collaborative and interdisciplinary research. The school is divided into two departments: Population health sciences and translational health sciences.

University of Buckingham School of Medicine operated in a way that it prioritizing Buckingham students. The medical school is small enough for students to become part of a close and supportive community, and large enough to provide all the experience needed to become a general practitioner. …

The short 4.5 year MB ChB course is based on an established curriculum. Each part of it is designed to help you develop the knowledge, skills, and attitudes needed to become a professional and ethical physician.

The Cambridge University School of Clinical Medicine, UK is one of the top schools of medicine in the UK. It is the third best medical school in the world by 2020 according to QS World University Rankings. The school is located in several buildings on the Cambridge Biomedical Campus, next to Addenbrooke Hospital and other facilities.

The school offers quality medical programs and one of the most lagest and prestigious medical schools in Wales, with around 500 staff and 300 support staff; more than 1,000 undergraduate and more than 1,100 graduate students study in medicine and science courses.

The school has an annual turnover in excess of £50 million, almost half of which comes from competitive external research funding. The school is located at the University of Wales Hospital located in Cardiff City.

Other List of Best Medical Schools in The United Kingdom

We are going to be talking about the ranking method and factors that contribute to the top 10 medical schools in UK rankings.

We will specifically talk about the Guardian ranking methodology.

What Factors are Considered in The UK Medical Schools Ranking?

In a normal circumstance, a university or higher institution is too large that you cannot collect all the data necessary to rank them accurately and accordingly.

Therefore, there’s not been a generally accepted way of ranking medical schools in UK.

There are roughly 40 medical schools in UK and ranking them would mean collecting accurate data ranging from their selection process, style of teaching and education standard.

While this may be considered impossible, which is true because the data collected may be wrong and people may give a vague account concerning the reputation of a particular school.

As when it comes to reputation and student satisfaction, it is very hard to get a piece of accurate information.

Below, you can actually get something that should give a glimpse of what a school can offer according to what the guardian medical schools ranking used as their ranking criteria.

The Guardian uses the method discussed below to compile their list of medical schools ranking in the UK.

Best medical schools in UK according to rankings 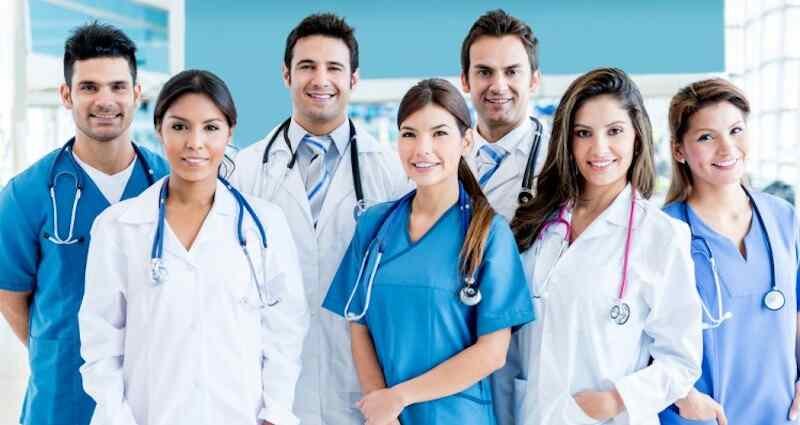 Read More
Free med schools? Are there free tuition medical schools that charges no tuition where I can study medicine…
TTips for Students 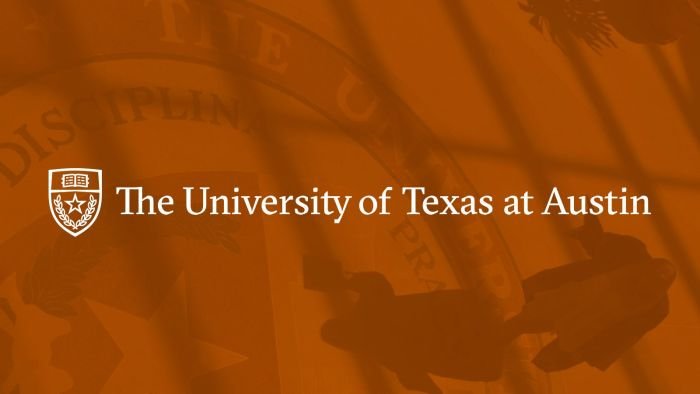 Read More
We have compiled comprehensive information about UT Austin acceptance rate by major and other included tips. We will…
OOnline Courses 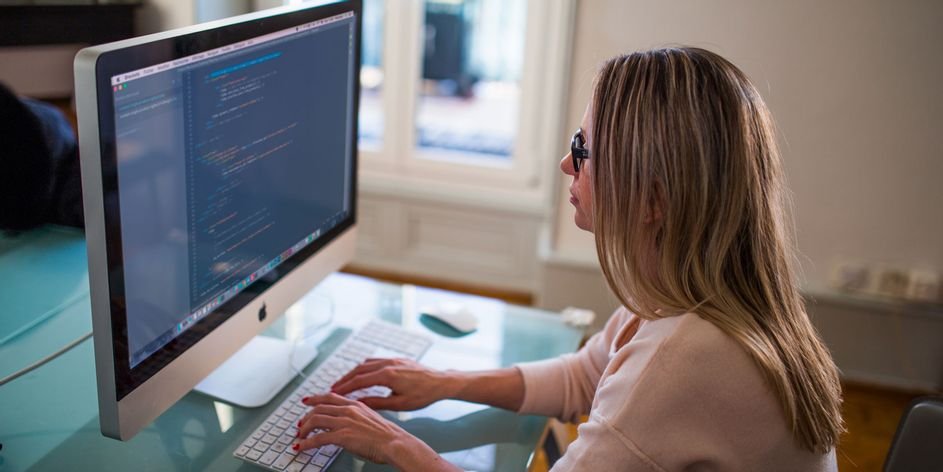 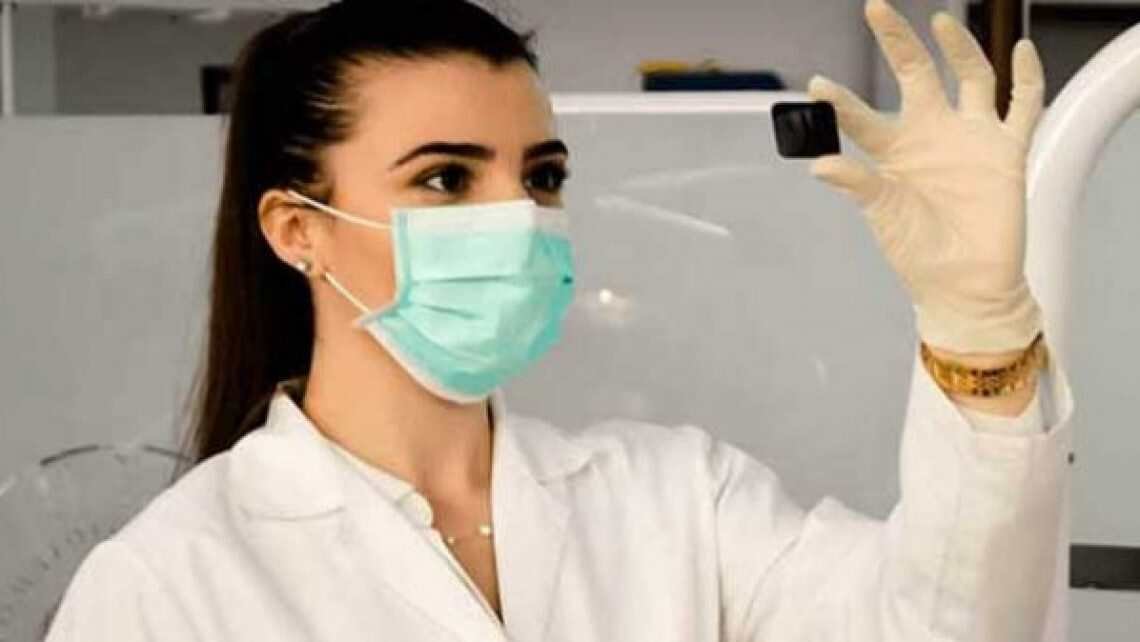 Read More
What are the best medical schools in Australia? A list of these schools has been made available, and…
SSchools Read More
Are you looking for the top best schools or universities in the world to study engineering? Then you…
HHow To

Read More
If you have been looking for tips on how to study for tests, then we had you in…